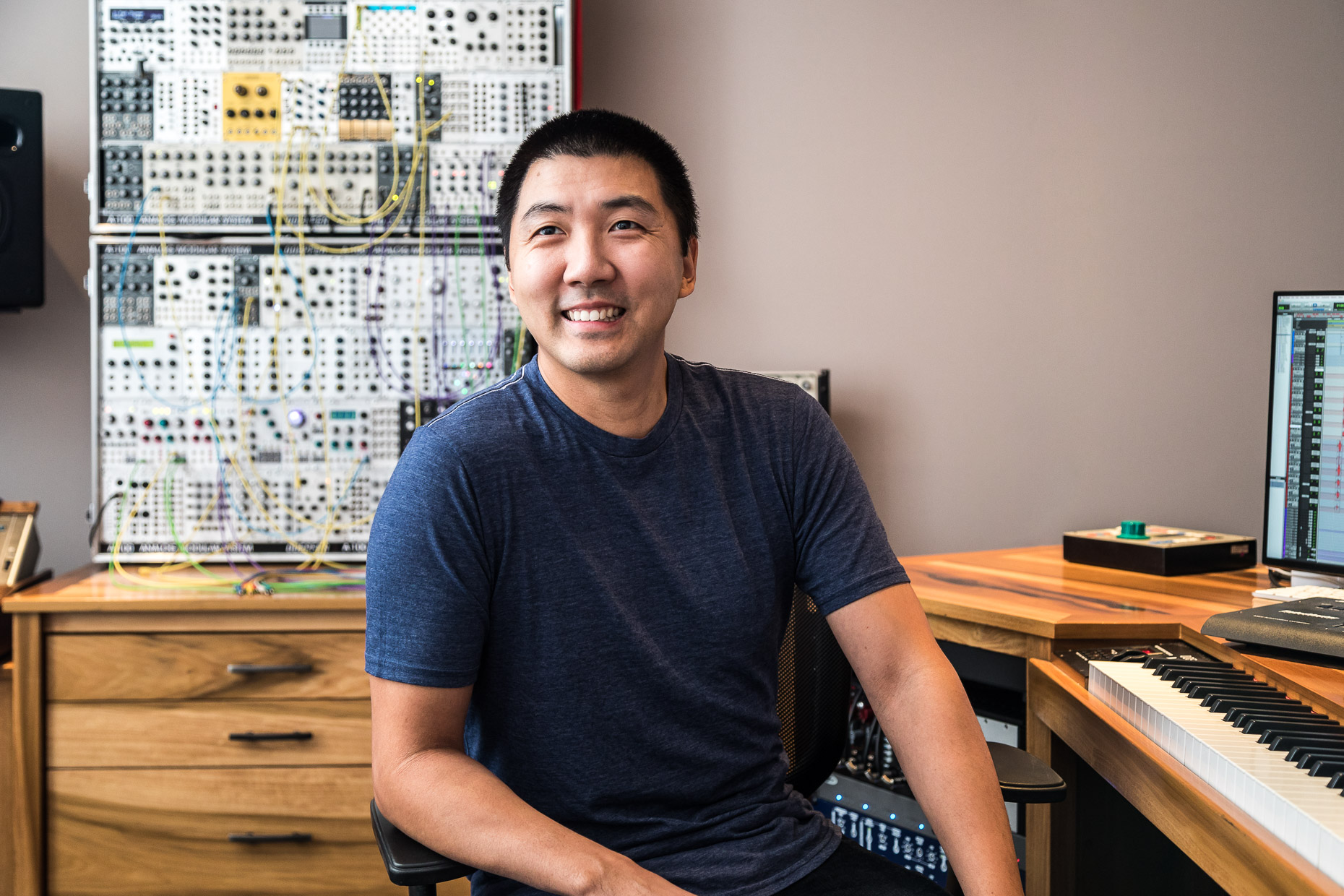 Toby Chu is a Chinese American film composer, with dual citizenship in the United States and Croatia. Toby recently wrote the score to Pixar’s Oscar-nominated animated short “Bao,” which played in front of “Incredibles 2.” His works include “Legends of Oz: Dorothy’s Return,” “Surf’s Up 2: WaveMania” for Sony Pictures Animation, Warner Bros’ dramatic thriller “Unforgettable,” and New Line Cinema’s period thriller “The Wolves at the Door.” He also scored BRON Studios’ animation “Henchman," NBC’s “The Brave,” and the Freeform original series “Beyond.”

Toby collaborated with Daft Punk, arranging and orchestrating “Adagio for Tron” on the “Tron: Legacy” soundtrack. His credits also include musical contributions to "Man on Fire," “Déjà Vu,” “The Chronicles of Narnia: The Lion, the Witch and the Wardrobe,” “Domino,” and “Team America: World Police.”

Toby’s music is notable for being influenced by classical, world music, and jazz and the American painter John Singer Sargent. Toby studied fine arts with Walt Bartman in Bethesda, Maryland, and the National Foundation for Advancement in the Arts recognized Toby as a candidate in the U.S. Presidential Scholars Program. His paintings are in a number of private collections and have been displayed at the U.S. Capitol Building. As a sign of things to come, Toby used monies raised from sales of his artwork to purchase music instruments and equipment. He has since strived to bring his sensibilities to bear as a visual artist while creating music for film.

Toby’s education continued in Miami and Boston, including private lessons with Mick Goodrick at the New England Conservatory and directed studies with cellist/conductor Ronald Feldman (BSO). After receiving a degree in film scoring from Berklee College of Music, Toby moved to Los Angeles where he quickly began working on a number of projects for Golden Globe and Grammy-nominated film composer Harry Gregson-Williams, with whom Toby worked for over a decade.

Other credits include USA Network’s “Covert Affairs” and “Burn Notice,” NBC’s “State of Affairs,” and FX's cult-classic “The Riches.”

He currently resides in Los Angeles with his wife and son.